Boris Mariacher studied at the Ludwig - Maximilian - University in Munich, graduating with a law degree in 1986; followed by a Doctor of Laws (PHD) in 1988. During his time as an articled clerk, he worked in the legal department of the New York investment banking company Global Capital Group. He finished his articles in 1990, by completing his 2nd state exam in Munich. Since then, he has represented clients Germany wide and especially in the Munich Regional Courts I and II, the Higher Regional Court and the Superior Court of Bavaria. Between 1990 and 1998, Dr. Mariacher worked in the Munich Office of the international legal firm Heuking Kühn Lüer Heussen Wojtek (formerly Heussen, Braun & von Kessel). From 1996 onwards, he was a partner.

In 1998, Boris Mariacher established MARIACHER LAWYERS in Munich and integrated later the old law firm of his father Georg Mariacher which was founded 1959 in Munich. Boris Mariacher is a specialist in the areas of corporate law, industrial legislation, mergers and acquisitions (M&A) as well as private equity and venture capital. He represented both German and foreign clients through a multitude of company acquisitions and divestments, in the pharmaceutical, medical technology, technology and retail areas, to name a few.

In more than 40 cases, Boris Mariacher has advised well-known venture capital companies regarding investment in the internet, software, bio-technology branches and new energies. Since 1998 he was a legal advisor in 18 initial public offering (IPO’s) processes mostly in the new market and prepared the acquisition of a Canadian investment company in exchange for shares in a listed German company.

At the same time, he is a member on several supervisory - boards of public companies(AG), was involved as a trustee in their employee share scheme program and presently acts as a legal counsel and trustee for start-up companies with a focus on IT, health care and real estate. 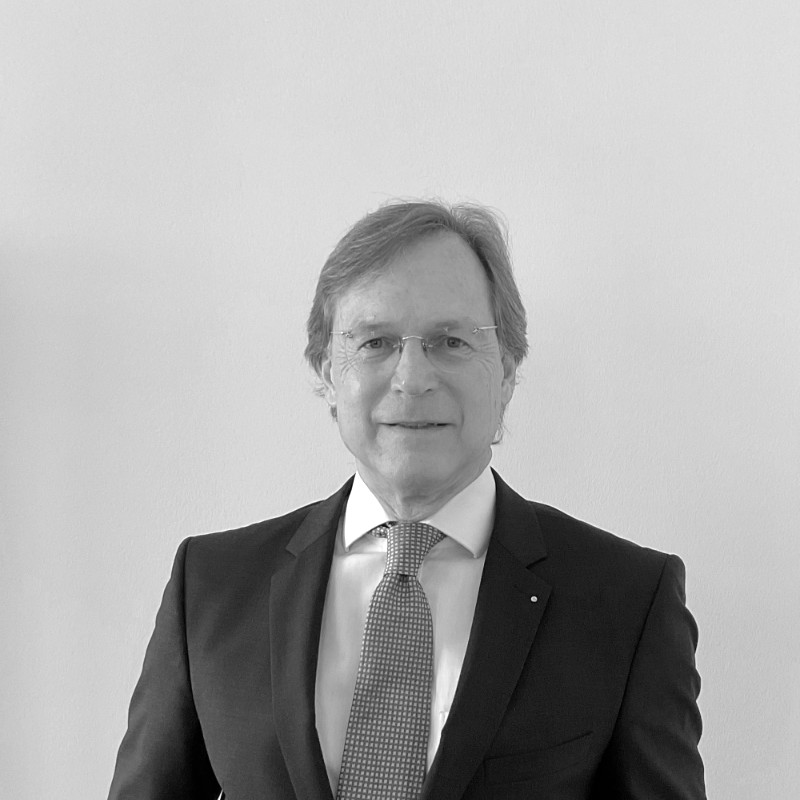