Katja Mariacher has been admitted to practice as a Rechtsanwältin in Germany since 1998, after having completed her law studies in Passau and Munich and spending six months practicing at the German embassy in South Africa.

Following a stint in South Africa, Katja Mariacher initially worked at a Munich law office with a focus on corporate law.
In 2000, she switched to Sannwald & Jaenecke, an M&A consulting firm headquartered in Munich and considered a pioneer in the field of highly professional merger and acquisition consulting for SMEs since 1991. At Sannwald & Jaenecke, she worked in corporate finance and on specialised M&A project transactions. In 2006, Katja Mariacher founded Jaenecke & Cie. together with one of the founding partners of Sannwald & Jaenecke and an additional partner. Since then she has worked as a consultant for Jaenecke & Cie., who specialises in the transfer of small and medium-sized enterprises.

Between 2000 and 2008, Katja Mariacher additionally worked for the law firm of Heisse Kursawe Eversheds in Munich as a practicing solicitor. In mid 2008, she moved to MARIACHER Rechtsanwälte, where she has since been focusing on advising companies and business owners in disputes involving shareholders or partners as well as due diligence processes and the purchase and sale of companies.

Katja Mariacher specialises in implementing and assisting in complex business transfers, with an emphasis on comprehensive transaction consulting and active implementation of the entire purchase or sale process (transaction management). 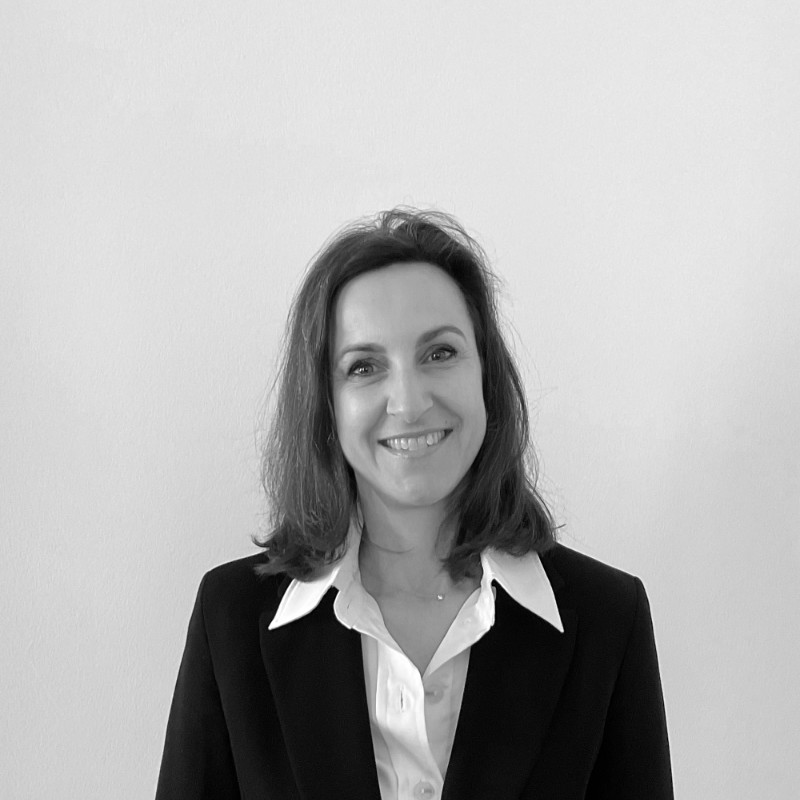