Matthias Moormann was admitted to the Landgericht München I (Munich I District Court) as a Rechtsanwalt (solicitor) in 2000 and in 2005 he was also admitted to the bar at the OLG München (Munich Higher Regional Court).

In 2003, Mr Moormann became a member of the Málaga bar association.

Already during his studies at the Ludwig-Maximilians-University in Munich and his years in Spain Mr. Moormann got prepared for the provision of legal advice through the purchase contract negotiations in Germany and Spain.

In 2002 and 2003, Mr Moormann was also managing partner of a Spanish real estate investment company.

Mr Moormann is specialised in the provision of legal services for international companies (developers, real estate investment companies, English family trusts) and private individuals, particularly in connection with commercial real estate investments in Germany. The focus of Mr Moormann’s German legal advisory services is on the performance of legal due diligence in connection with the purchase of commercial and residential properties, drafting of contracts for purchase and sale as well as the financing of, and the legal after-purchase support for, the properties purchased.

As a result of his work for a law firm in Spain specialising in Spanish real estate and inheritance tax law and his role as the managing director of a Spanish real estate investment company, Mr Moormann is fluent in Spanish. As part of his subsequent work for a law firm in Spain, Mr Moormann assisted in numerous real estate transactions, primarily for English, German and Spanish clients, where his services ranged from the provision of legal advice through purchase contract negotiations to conveyancing and entry of title into the Spanish land transfer register.

Since 2007 Mr Moormann has been also working intensively in the area of Renewable Energies. The legal services for large Spanish photovoltaic investments formed also part of his duties as well as the structuring of sales and purchases of German and Italian photovoltaic and windcraft projects.

A core area of Mr Moormann is the integration of the Renewable Energies into the actual legal and economical market environment via the setup of virtual green power plants. These activities are completed by the optimisation of the income situation of existing green power plants (Biomass, Biogas, Hydro Power plants and Wind farms).

At the same time Mr Moormann organises and structures the Energy purchase for Landlords as well as the optimisation of the Energy efficiency for their Real Estate. Another focus is the legal service regarding the erection and sale of photovoltaic plants especially the negotiation and design of Lease Agreements and EPC contracts including the finance, sale and purchase to investors. Since October 2004, Mr Moormann has been working for the MARIACHER Rechtsanwälte law firm. 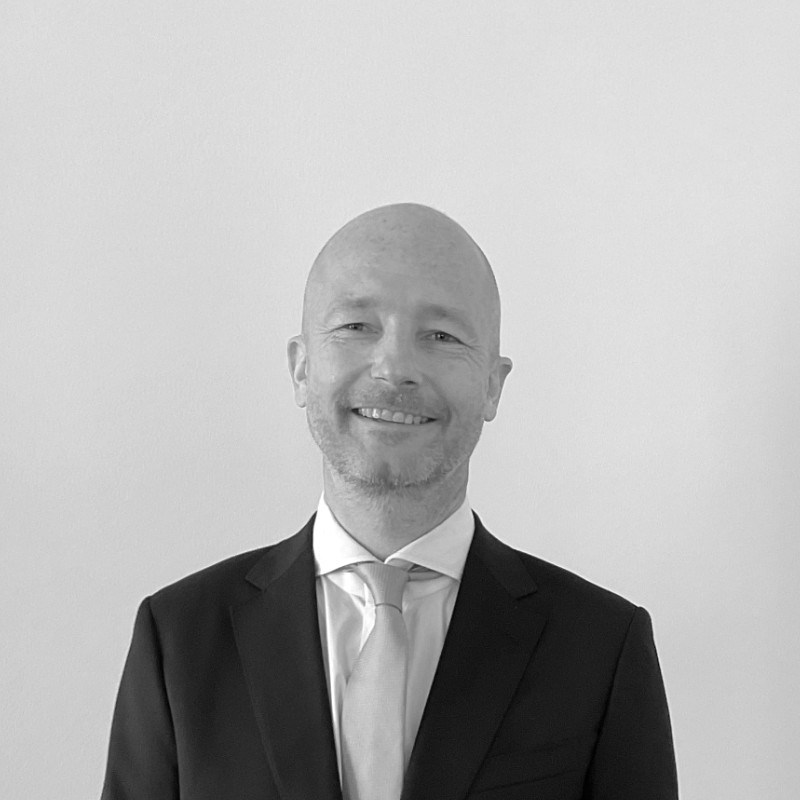