Dr. Meyer studied at the Humboldt University in Berlin and the Universities of Lausanne and Geneva. He completed his studies in law in 1996 and as of 2000, has a Doctorate in Law. Not only did he do internships in different legal offices in Berlin and at the Administrative Court, at the same time he also freelanced, founding and editing the “scheinschlag” newspaper as project manager for the “German-Russian Exchange Program” and "P@paya.com" in the areas of print media and internet, which he continued over many years. In conjunction with his doctorate, he lectured in biopharmaceuticals, which rounded off his diverse range of activities.

During his articles between 1998 and 2000, he dealt with legal issues such as due diligence in the internet, film and media branches, mergers and acquisitions (M&A) plus corporate restructuring of small and medium-sized businesses, contract management for software producers and event organizers as well as questions raised regarding medical law.

In 2001, Dr. Meyer worked for private equity/venture capital businesses "Process Technology Group Inc." and "Barrontech Investments Inc." as well as the law firm "Legault Joly Thiffault". He advised in transnational M&A transactions in Canada, Germany and the USA, was involved in the preparation leading to the founding of subsidiary companies in more that 10 countries and in the forming of two private equity funds in Canada and the USA.

Since being admitted as an attorney at law to the Munich District Court I in 2002, Dr Meyer has been working at MARIACHER LAWYERS advising companies and company owners about annual general meetings and the conflict between business partners i.e. through the buying and selling of companies.

Dr. Meyer is a specialist solicitor for trade and corporate law. 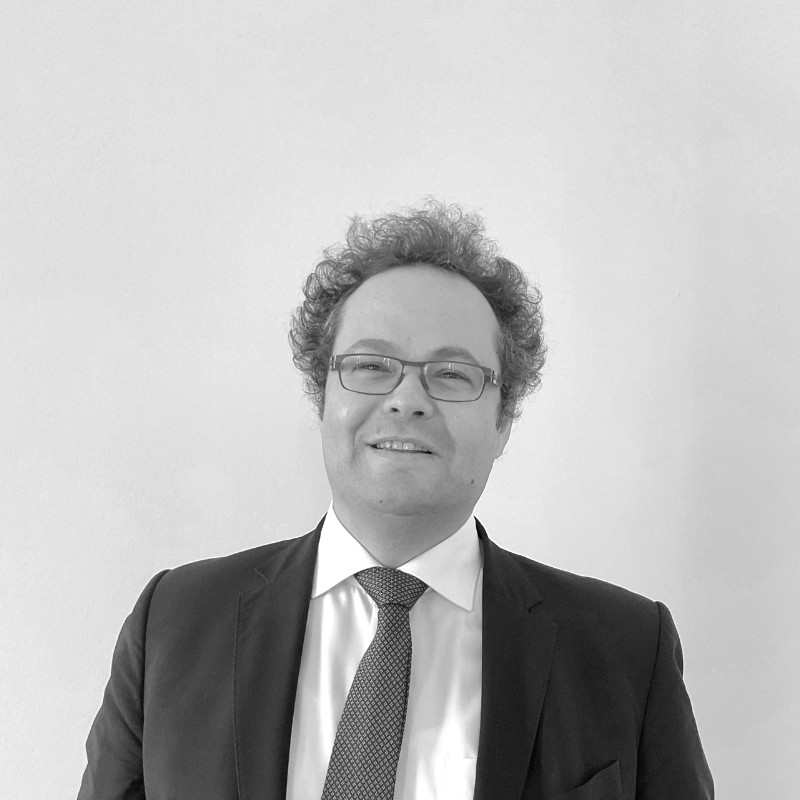